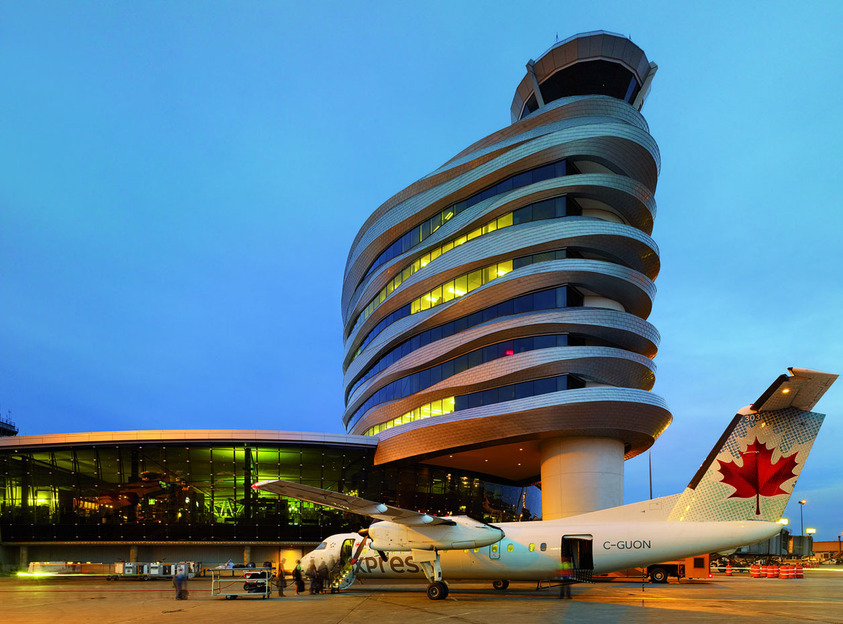 One of the largest airports in Canada, the Edmonton International Airport had simply outgrown its old PA system. An expansion program increased the facility’s number of gates, enlarged a terminal and expanded the common-use checkin system. The expansion, coupled with an increase in PA equipment failures and functionality issues, helped drive the switch from an analog to a digital IP-based paging system. “We needed to provide the airlines with certain functionality that didn’t exist with the previous PA,” said Kurt Bakken, the airport’s Common Use Passenger Processing Systems (CUPPS) analyst. “The new paging system had to deliver prerecorded and bilingual announcements to every airline and gate in the facility.”

The airport made the move to a common-use system that, in addition to its numerous passenger checkin capabilities, enables the airport to more efficiently allocate resources and be much more flexible in making announcements and implementing schedule changes. “Our new PA is a marriage of audio and software,” Bakken said.

“The new system gives us the ability to have any of our messages play at the touch of a button, which isn’t merely just convenient – it makes the airlines more productive. Without having to worry about messages, they can now get 150 passengers on a plane in 10 minutes.” – Kurt Bakken, Edmonton International Airport