The Soundweb London BLU-DA offers Dante / AES67 audio and BLU link. This means that the BLU-DA can be used to ‘add’ Dante / AES67 to one or more BLU link devices.

The BLU-DA is configurable through HiQnet™ Audio Architect. A rich palette of logic objects and a “drag and drop” method of configuration provide a simple and familiar design environment.

The BLU-DA features Dante and AES67 audio. The BLU-DA is capable of simultaneously transmitting and receiving up to 64 channels of Dante or AES67 audio (64 x 64). Primary and Secondary ports are provided for fault tolerance. Control is through a separate Ethernet port. The BLU-DA also includes support for Dante 4.0 firmware for integration with Dante Domain Manager.

The BLU-DA also features BLU link, a low latency, fault tolerant digital audio bus of 256 channels, which uses standard Category 5e cabling giving a distance of 100m between compatible devices. Fiber media converters can be used to increase the distance between devices to over 40km.

A bi-directional locate function allows devices to be identified both from and within HiQnet Audio Architect.

The BLU-DA and the other members of the Soundweb London family provide the building blocks of the perfectly tailored system solution. 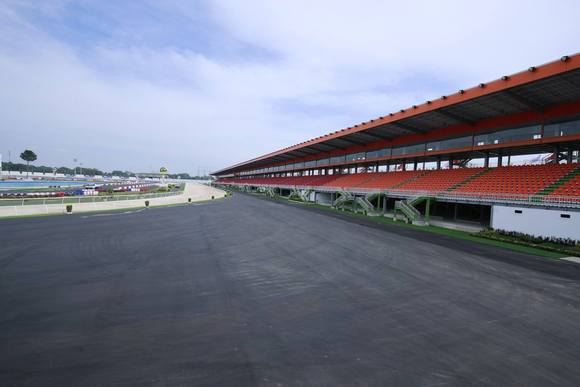