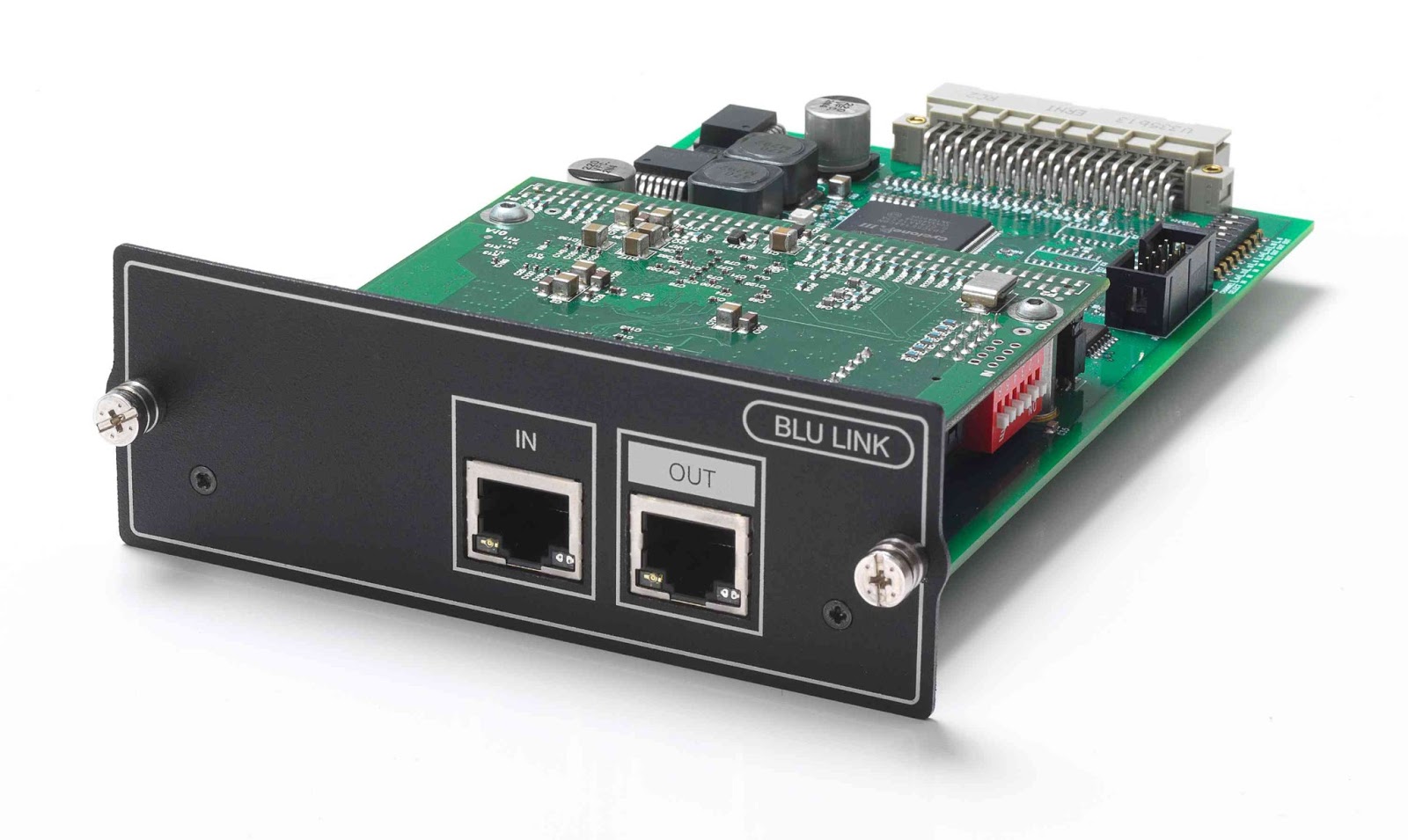 “The BLU-Si provides an easy way to greatly expand the capabilities of a Soundcraft Si Expression, Si Performer or Si Compact console, without the need to connect the console to a network,” said Noel Larson, Market Manager for Portable PA, Tour and Recording at HARMAN Signal Processing. "For example, a Soundcraft Si Expression or Si Compact 16 can be connected to a dbx PMC16 Personal Monitor Controller to create a highly cost-effective mixing and monitoring system that gives the sound person up to 32 channels to work with and enables everyone in the band to dial in their own personal onstage monitor mix using any combination of up to 16 of these available 32 channels.”

The BSS BLU link is a low-latency, fault-tolerant digital audio bus of 256 channels that can be connected to compatible BLU link-enabled devices using a Cat 5e cable of up to 328 feet in length. The BLU-Si can select sequential banks of 32 BLU link channels and transmits and receives from any BLU link-enabled product.

The BSS BLU-Si BLU link Card for Soundcraft Si Series mixing consoles will be available in June 2013 at a suggested retail price of $749.95.