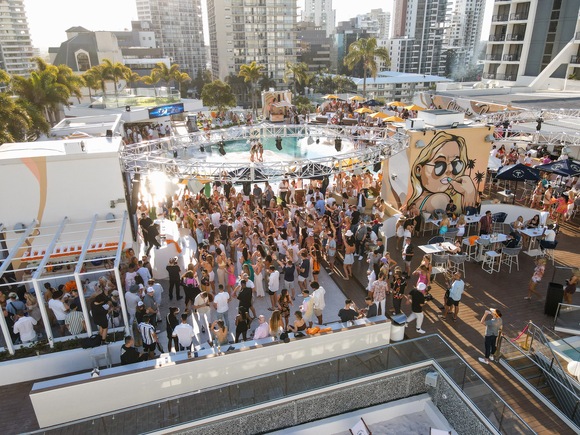 Verizon Hall is a 2,800-seat grand performance hall that serves as the home of the world-renowned Philadelphia Orchestra, Philly Pops, and also hosts many high-profile music artists spanning all spectrums of music. Many technical systems including automated acoustical elements accommodate a wide range of events, including major performances, HD television program production and awards shows.

The aging audio signal processing and distribution system in Verizon Hall was replaced with a BSS Audio Soundweb London system as a means to significantly improve audio performance for a modest cost. “We wanted to utilize a system that would significantly improve audio quality in the hall, and provide a more robust network,” remarked Pete Cosmos, president of Acme Professional.

The new BSS Audio system consists of three Soundweb London BLU-80 and two BLU-32 devices, and one BLU-10 touch-screen programmable controller. The house audio system consists of multiple house mix drive-line inputs and (32) output stems to drive the installed loudspeaker systems and many fill loudspeakers located throughout the four tiers of seating areas. Working with David Conner, director of house audio at the Kimmel, Acme developed a design that allowed a seamless switchover to the new Soundweb London system. “The upgrade to Soundweb London exceeded our expectations and is highly recommended where multiple, aligned speaker systems are required in a critical audio environment. A big improvement in fidelity was achieved at a modest cost,” stated Conner.

Flexibility in operation was another primary reason to utilize Soundweb London. A BLU-10 programmable controller provides many modes of audio system operation required for the various types of events produced by the Kimmel Center. “Since the hall is used for unamplified major orchestral concerts, the motorized loudspeaker cluster can disappear, raising up into the tech attic via motorized doors located in the main acoustical canopy over the stage. A concealed announcement system is still required for such events, which involves complete re-timing of all concealed loudspeakers. This was easily achieved with the Soundweb London system and the BLU-10 touch-screen controller,” added Cosmos.

“Even the timing and phase improvements of the new processing and audio network were immediately noticeable,” added Conner. “With announcements, musicians in the Philadelphia Orchestra commented they thought a completely new audio system was installed, even while sitting on the stage behind the systems,” stated Cosmos. Those from the venue echoed this sentiment, “The new Soundweb London devices offer us a new degree of flexibility and reliability in what is a demanding performance environment,” said David Thiele, vice president at the Kimmel Center.