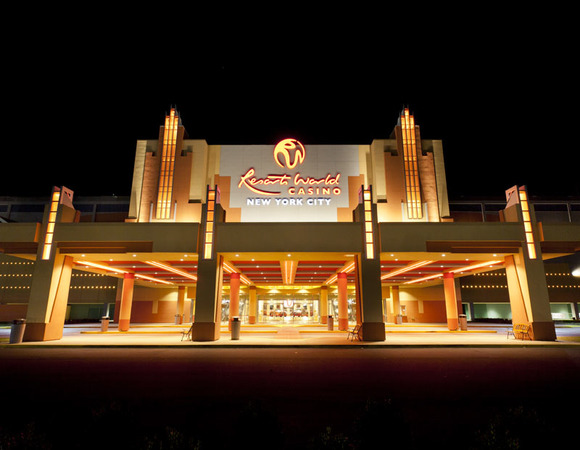 "We chose the Soundweb London components because of their networking capabilities, proven performance in many previous installations and their ability to interface with the Crown amps via HiQnet System Architect(tm). The Soundweb London components also operate perfectly with the control system the client wanted, and the HiQnet London Architect drag-and-drop programming interface really speeds up the setup and configuration process," said Carlos Gonzalez, Senior Manager, The Integration Factory.

"In a system as complex as this one, we knew we had to have components that worked together seamlessly and flawlessly," added Gonzalez. "There are more than 36 zones in the property."

"The Crown amplifiers provide the best value and reliability of any amplifiers I know," Gonzalez continued, "and they're ideal for fixed installations like Resorts World because of their easy integration with HiQnet and CobraNet, which provides comprehensive control and monitoring capabilities and the ability to send digital audio directly over the network to the amplifiers. Let's not forget that they also deliver outstanding sound."

For more information about The Integration Factory please visit www.theintegrationfactory.net.