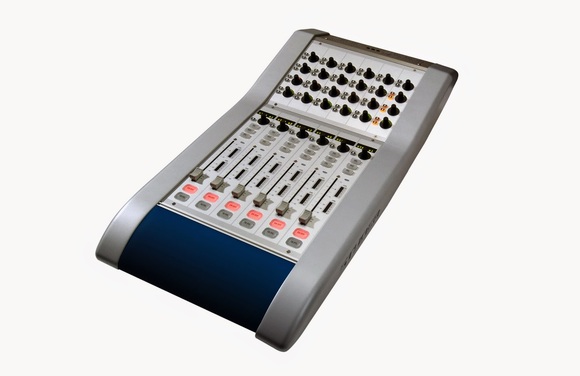 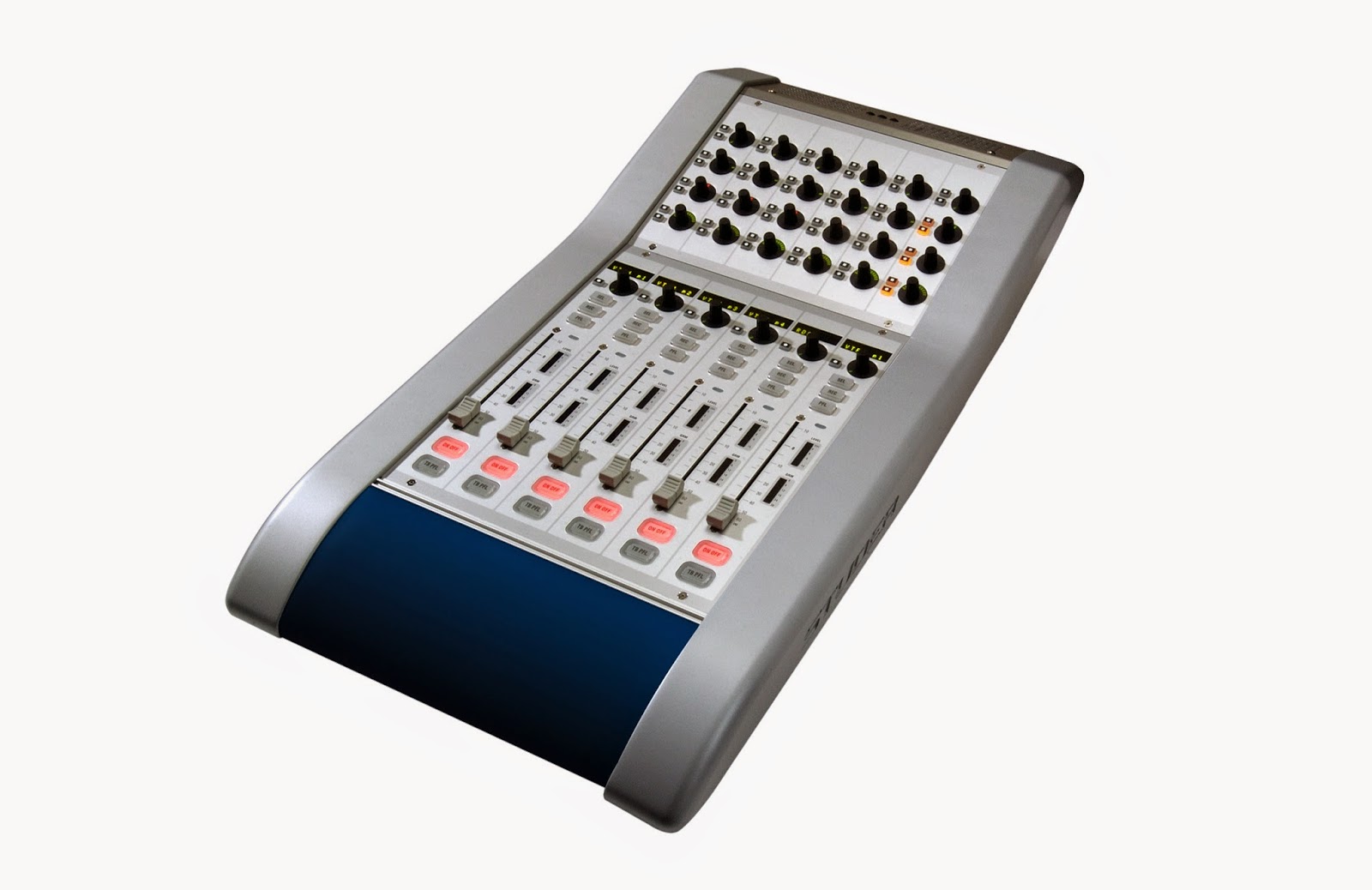 AMSTERDAM, The Netherlands – Offering continued support of its customer base in the radio broadcast market, HARMAN’s Studer is announcing the release of its OnAir v6.1 software. This new software release is a free update for all owners of Studer OnAir digital mixing consoles. The OnAir v6.1 software offers a wealth of new feature enhancements including: loudness metering; delay function; improved AoIP support with Dante; automated gain calibration; and BSS BLU link support.

The delay function is an option for OnAir 1500, OnAir 2500 and OnAir 3000 consoles, according to available DSP processing. It offers up to five seconds each. Summing bus delay for all master channels include an pre-delayed output to be used for output routing and monitoring. It is configurable as mono/stereo/surround in the OnAir Config Tool. The OnAir 1500 has stereo delay of 400ms on program bus.

As a next step in Studer’s open Audio over IP approach, OnAir v6.1 supports the new Studer D21m Dante interface providing, Dante 64 I/Os. This allows connection of an OnAir console into a Dante audio network with the D21m Dante interface and operates the OnAir mixing desk with other Dante devices. As a perfect addition to Studer’s VMix function that was successfully introduced with OnAir software 6.0, this new software release brings automated gain calibration for mic input sources to OnAir products. Once levels are measured and set up in rehearsal before a show, the stored parameter can be loaded and activated with a single click. The combination of VMix and gain calibration will enable any operator to run a discussion or interview in a fast and secure way with less effort.

Lastly, OnAir v6.1 introduces support for the new Studer D21m BLU link card. This card is a 32 x 32 interface between a console and the Soundweb London digital audio bus, informally known as BLU link. The card allows connection to a wide variety of HARMAN products equipped with a BLU link interface, such as BSS London BLU 800, dbx PMC or Crown PIP‐BLU interfaces, amongst others.

HARMAN (www.harman.com) designs, manufactures and markets premier audio, visual, infotainment and integrated control solutions for the automotive, consumer and professional markets. With leading brands including AKG®, Harman Kardon®, Infinity®, JBL®, Lexicon® and Mark Levinson ®, the Company is admired by audiophiles, musicians and the entertainment venues where they perform. More than 25 million automobiles on the road today are equipped with HARMAN audio and infotainment systems. HARMAN has a workforce of approximately 16,000 people across the Americas, Europe, and Asia and reported sales of $5.3 billion for the twelve months ended June 30, 2014.
Email This