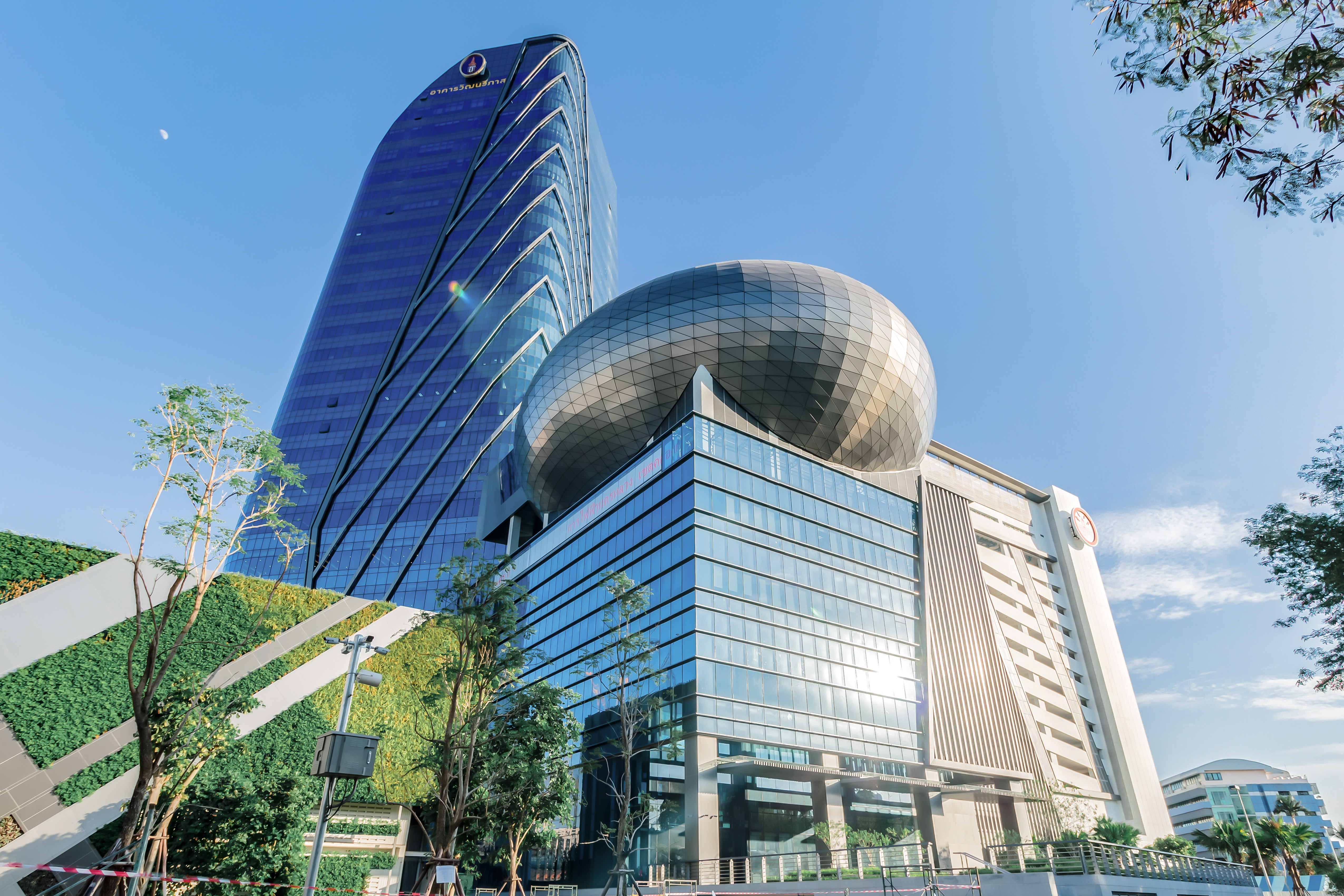 Established in 1958, the Metropolitan Electricity Authority is a state-run electricity and power provider that services Bangkok, Nonthaburi, and Samut Prakan. The facilities span across three towers and include a convention center, an auditorium, a food center, a nursing home, an exhibition hall and multiple office spaces. To commemorate the enterprise’s 61st anniversary, Metropolitan Electricity Authority hired Mahajak to install state-of-the-art HARMAN Professional Solutions networked AV and lighting systems throughout the facilities.

“The client wanted sophisticated AV and lighting solutions to support their meeting rooms, offices and convention centers,” said Pongsakorn Kanchanachayphoom, Director of Project, Mahajak Development Co. Ltd. “We selected end-to-end AMX systems, as they support a wide range of distribution formats and applications, regardless of the distance between source and destination. We chose Martin lighting fixtures for their ability to create stunning visual displays without causing glare.”

The committee room with 50 seats has an audio system similar to the MOC Room. This room is for executive meetings and enabled with easy to use arrangements faciliated by 24” embed monitors installed with monitor lifts. There is a continuous screen helping the audiences to see the presentation at eye level. The 164” motorized screem and 5,000 ANSI lumens projector are provided with Digital Matrix 8 * 8 AMX DGX800-ENC with video card. The control system used AMX NX Series together with AMX/TPC-iPad wireless control system for convinence to control all equipments, on and off functions, and the sytem can be connected to the central control. The system can be monitored to check their functions independently.

For added convenience, Mahajak deployed seven-inch touch screens in every meeting room to display the room’s status, such as green for “Available”, yellow for “Already Booked” and red for “In Use”. On the exterioir of the building, outdoor LED screens and control equipment were installed to display animations, slide shows, videos, and graphics in full color up to 30 meters away from the installation point.

For visual media in the auditorium, Mahajak installed an AMX HDBaseT system along with an AMX DGX800-ENC digital media switcher. Three powerful projectors installed at the back of the room provide crisp, clear visuals. The system is controlled via iPad using the AMX TPC-iPad software.

"We required an AV and lighting system that would facilitate seamless communication while adding a sophisticated look and feel to our venues,” said a spokesperson at Metropolitan Electricity Authority. “The AMX networked AV system provided by Mahajak satisfied all of our requirements, and its centralized platform made it very easy for us to access, maintain and upgrade the system from anywhere in the buildings."

"Large-scale, multipurpose venues like the Metropolitan Electricity Authority require advanced AV systems to deliver clear sound and visuals," said Ramesh Jayaraman, VP & GM HARMAN Professional Solutions, APAC. "HARMAN would like to thank our partner Mahajak Development Co., Ltd for leveraging our industry-leading experience in delivering enterprise-level solutions at a government facility and for creating a powerful AV solution that helps elevate the experience of the officials and visitors."