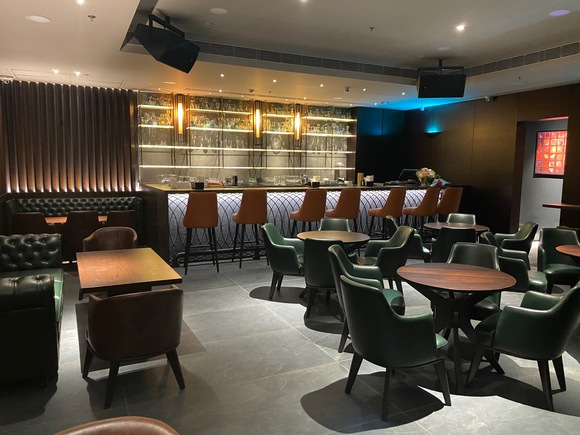 In an impressive installation that is a display of ultimate fidelity and power, BSS Audio Soundweb™ London was utilized for the Praterdome, one of the largest and most modern nightclubs in Austria. The nightclub has two levels, four dance floors and 12 theme bars, with DJs playing music styles from various decades and styles including, house, techno, R&B, soul, 70s, 80s, and 90s. The system was installed by German based sound integrator FACE. The installation features signal processing and audio distribution by Soundweb London BLU-160 devices.

Opened in October 2008, Praterdome is owned by MPC (Music Park Concepts), which spent over seven million Euros in the development of the nightclub. “We needed a sound system that was going to effectively cover the entire venue. With people constantly moving all over the facility, the sound quality needed to be consistent,” stated Praterdome’s manager Thomas Zuchner.

Additionally, JBL speakers were installed throughout the club. This includes 41 JBL SRX 728s, 18 JBL SRX 728s, and 16 JBL SRX 715s. Forty JBL Control 26Cs were incorporated as well. Additional Harman products in the installation include multiple Crown XTi 1000 amplifiers and CT3000 amplifiers. A total of 130 speakers and subwoofers create a sound system with a capacity of 100,000 watts.